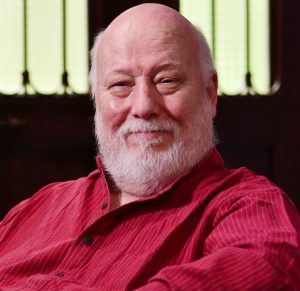 Dr David J Lincoln born and educated in London, UK obtaining his first degree in psychology in 1969. He then moved on to teaching and became a physical education teacher in a secondary school in South London. David was already an accomplished martial arts artist with Judo as his main subject. David currently holds a fourth Dan Black Belt in Judo and a first Dan in Aikido and a Kyu (pupil grade) in Karate.

After being a PE specialist at the school for 3 years, David moved on and over time went on to becoming the deputy headmaster of boarding school for the maladjusted in Surrey, a northern county of UK. during this time he continued his studies in psychology and qualified as a clinical psychologist.

Meanwhile David had developed an interest in many different alternative therapies and specifically NLP. He trained in NLP, both in UK and in California, USA and is currently an international Master Trainer of NLP.

Alongside David continued his studies in psychology and his PhD thesis was on the body-mind connection. This study encompassed many modalities and drew him to yet another direction, Naturopathy. David studied Naturopathy in Kansas, USA and eventually was awarded his ND degree. His thesis for this degree was entitled “Soup our Salvation”, soon to be released as another book.

David’s fascination for the vast array of alternative and complimentary therapies did not stop there. He continued to research and indeed train himself in different modalities and went on to write a book called, “What they’re doing to me”, a glossary of over 400 mainline therapies.

Besides this, David has written many books and manuals on NLP, Hypnosis and allied subjects such as “David’s NLP Manual”, “David’s Big Book of Hypnosis scripts”, “David’s Advanced NLP Manual”, “An Introduction to NLP” and “A Glossary of NLP”. 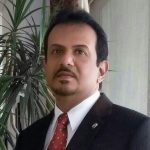